On the 5th of November Coasteering companies from as far as the Isle of man and North east Scotland descended on the shores of Newquay to take part in the annual National Coasteering Charter Symposium (NCC), which was hosted by Ourselves in Newquay Harbour with help from a number of local and national volunteers, to make it a special event.

Day 1 kicked off with a meet and greet so that everyone got to know each other, coffee was drank biscuits were eaten and new friendships were made as well as old ones rekindled..

We had the use of the new conference room of Newquay Rowing Club whom very kindly let us use the place for the whole weekend. With Craig Jones from Palm Equipment on site to Show everyone there amazing range of equipment.

The day comprised of a number of workshops through out, including Jumping from height hosted by JP Eatock, Throwlines, towlines and Peterson tube rescues by Steve Bowen, Local coasteering session ran by Fay Forbes and our Very own Sam Starkie. With a very blustery North West wind blowing and some ground swell the mornings Coasteering was Bouncy and refreshing to say the least.

The afternoon consisted of another couple of Practical Coasteering sessions, one of which was incident prevention with Kieron Tastagh from the Isle of Man and the other an exposed coasteering session with technical Rope rescues, followed by some underwater caves and sump management… with our company director Sam with assistance from Jet from Wales. Running along side this was a workshop by JP on Technical Advisory information.

The day was capped of with talks from the Cornwall wildlife trust and Newquay Marine group where we were all privileged to see some amazing photographs of the marine life around our coast and given valuable information on behavior management around our coastlines and how to deal with stranded or deceased marine life.. Steve Bowen then talked about AALS (adventure activity license Services) and the impact it has on our industry.

The day was finished off by most with a few beers and some hearty food in the Portuguese Bar and Grill in Newquay.

Sunday started a little later and with few less people than the previous day the exciting stuff was about to begin.. Due to conditions the plans had to change slightly but we still managed to get some great stuff done.. Arrangements had been made to work with the RNLI Lifeboat of Newquay with our very own Duncan Wallace on Spinal management and extraction.

We spent an hour talking and trying out best practice in the Harbour when it comes to Spinal rolls and tows, followed by Casualty extraction by the lifeboat. The use of a Scoop stretcher and good team effort makes this an amazing way of getting a spinal casualty out of the water without worsening there injury. Newquay lifeboat team have pioneered this technique and everyone seemed very impressed by it.. However without putting to the test in the open ocean the team were yet to be convinced so with a 4-6 ft rolling sea, we swam out of the harbour and had a go in the bouncy stuff.. Needless to day the RNLI Guys were amazing and everyone seemed suitably impressed by the technique carried out..

A Mega Successful weekend and we would like to thank everyone for coming and everyone who helped out to make it work. Thanks for everyone to making this a fun and rewarding weekend..

The next one is in DORSET 2018 and we are all looking forward to seeing what is on offer at another fantastic National Coasteering Charter Symposium. 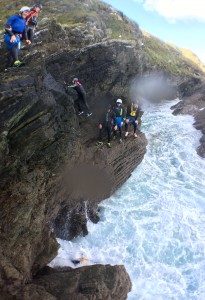 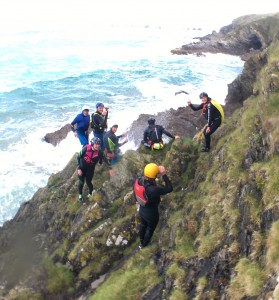 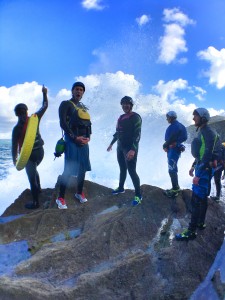 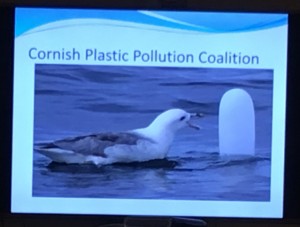 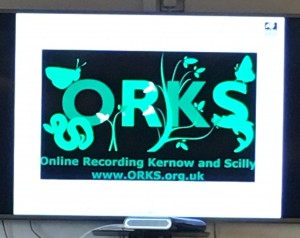 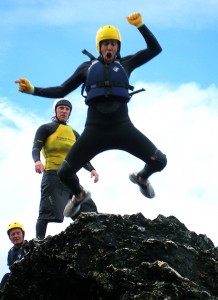 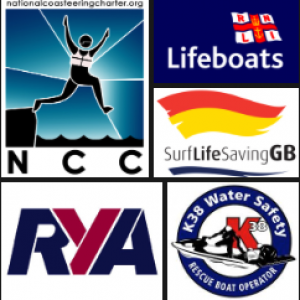 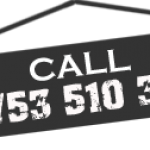